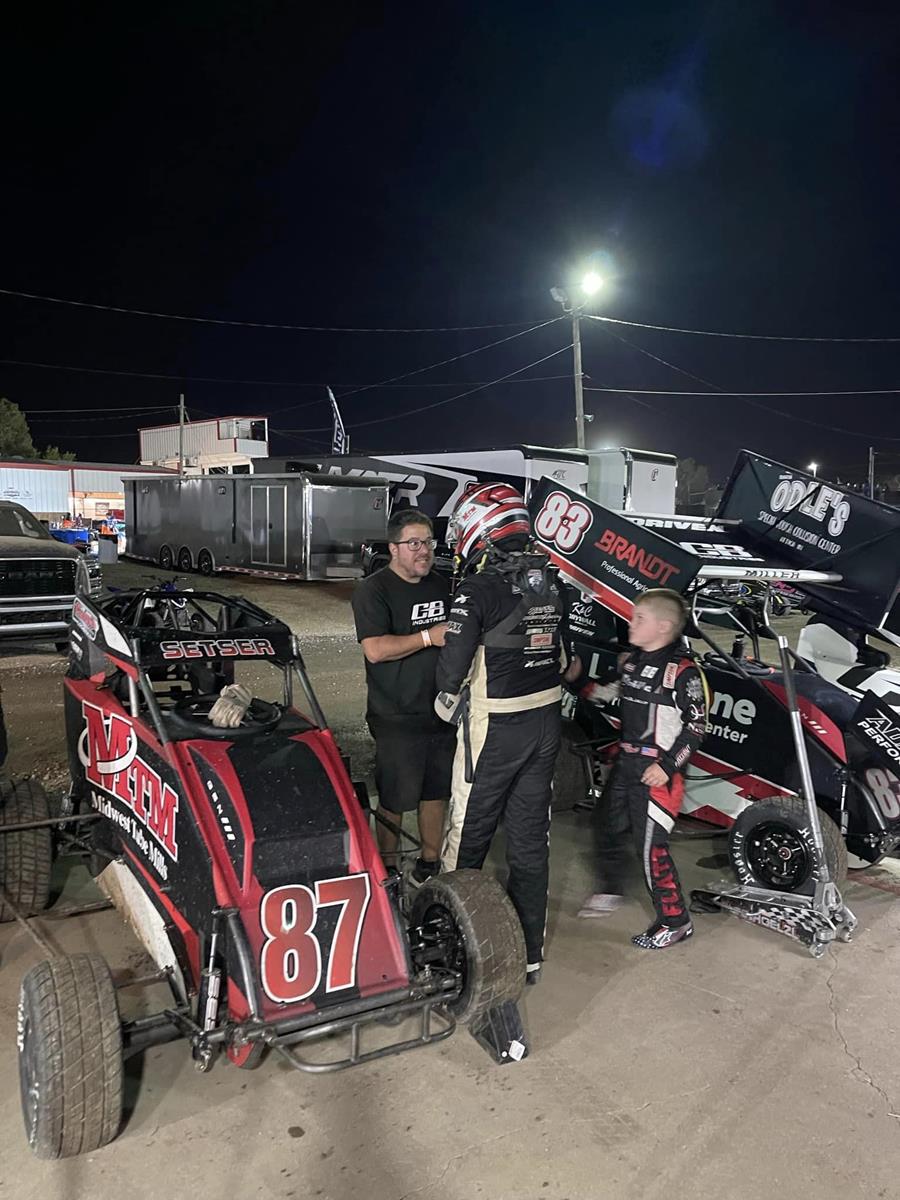 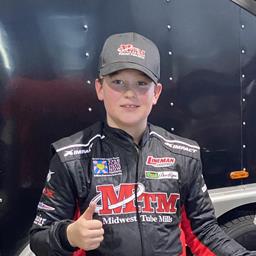 Thursday night preliminary action found Gunnar squaring off against a talent-laden field of 56 Non-Wing Outlaw entries. Setser qualified sixth fastest in his qualifying group before racing from fifth-to-third in his qualifier. Meanwhile, he notched a fifth-place finish in his heat race.

Via cumulative points from preliminary action, Gunnar locked into the 11th-starting spot for the night's 30-lap feature. He passed four cars to finish seventh in his Midwest Tube Mills No. 87 CB Industries Micro Sprint .

On Saturday evening, Gunnar was positioned sixth on the starting grid for his B-Main via his Thursday night's performance. Advancing three positions, Setser earned the 14th-starting spot for the coveted 67-lap main event.

Late in the feature Gunnar found his way into the Top 10 before ultimately crossing the finish line in the eighth position.

Overall it was a great weekend for the team against 117 of the best Micro drivers in the country.

Full results from the weekend are available at www.PortCityRaceway.net. 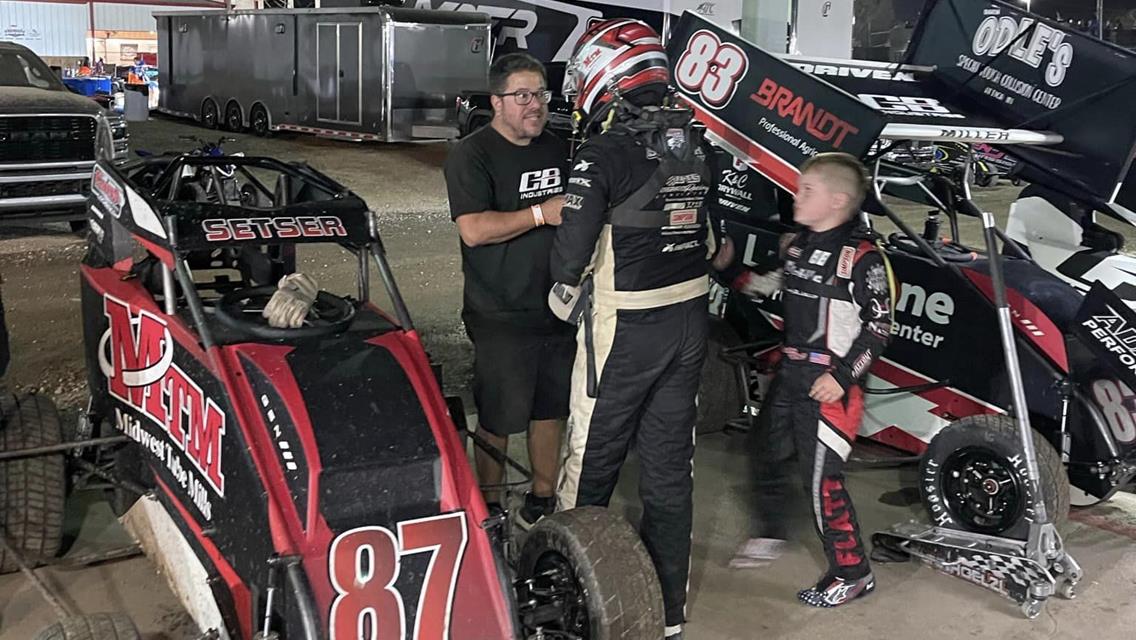 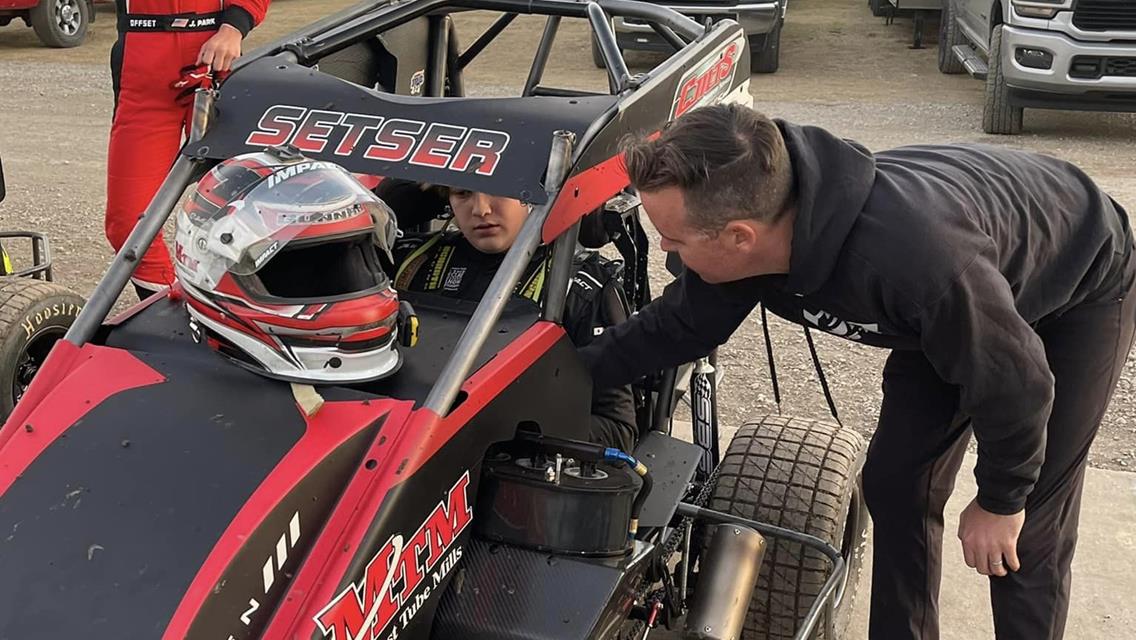