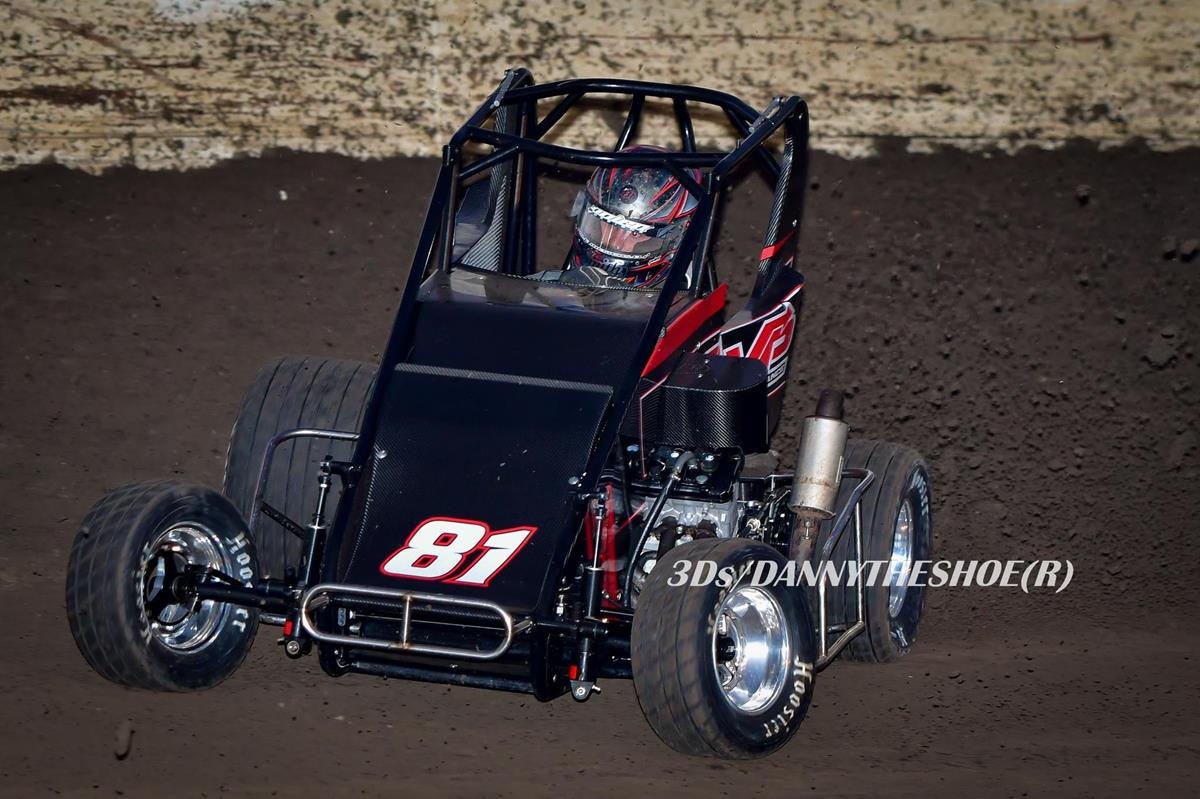 “It’s not what we’ve become accustomed to, but with new priorities shifting toward our development program we’ve been putting a lot of resources into building that,” he said. “A lot of our focus has been toward the development program to help the sport and prepare drivers to climb the ranks.”

Flud also recorded 10 Winged ‘A’ Class triumphs and eight wins in the Stock Non-Wing division at Port City Raceway in Tulsa, Okla. Both were division bests.

“We weren’t running for points with the NOW600 Series or at Port City Raceway so it’s a big confidence builder that we were able to lead the divisions in wins while missing multiple events as our focus is on our development program,” he said.

One of the most special weekends came during the Donnie Ray Crawford Memorial at Port City Raceway. Flud was victorious, but was also awarded with the Most Respected Driver Award, which was voted on by the racers, for the second straight year. He also garnered the inaugural Ray Crawford Award for the fastest time in hot laps and the Andy Hillenberg Ironman Challenge for completing the most laps during the marquee event.

“Being voted the Most Respected Driver for the second year in a row means a lot to me,” he said. “That event has always meant so much to me so it’s special to record the wins and receive some awards as well.”

“Metric Cycles Racing Engines builds my engines and I’ve been with them for more than a decade,” Flud said. “Brady (Morgan) has always been a standup guy and always seems to find the next step to keep my engine program strong.”